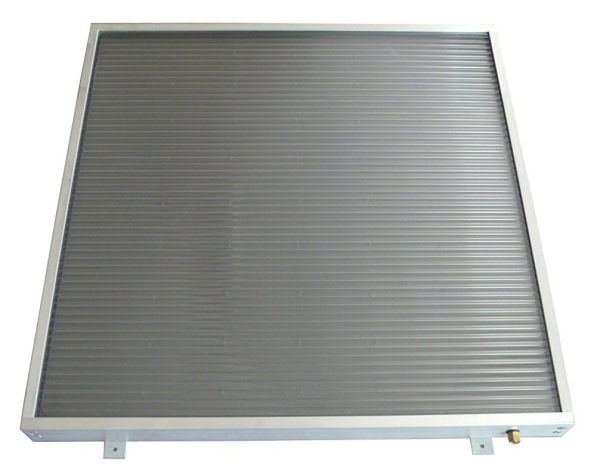 A top quality solar panel heating option is a good long term investment for home owners who have the surface area available on their roofs on which to place the panels. Solar panel heating is primarily used to either completely or partially supplement the heating needs of your home, pool, garage, hot tub, or other needs.

Replacing your current heating system with a solar panel heating system not only results in a clean, renewable source of energy, it will cut your electricity bill significantly. In areas with lots of sun it could even eliminate your heating bills altogether.

There are a couple of different type of Solar panel heat systems.

The first type is the solar thermal heating method which uses energy from the sun to directly generate heat. The solar panels absorbs the sun’s rays. The heat generated is used to directly heat the air. The air is then forced, by solar powered fans or traditional fans, into areas of the building where it is needed.

Depending on the area of the country you live in (e.g. the southwest part of the country), the number of solar panels on your roof, and the amount of sunlight you get – you may generate more than enough electricity for your heating needs. In this case you can use it for other needs.

Solar energy has become popular enough that you can find solar energy firms that specialize in installing solar panel heating and solar water heating panel in most mid sized to large cities. 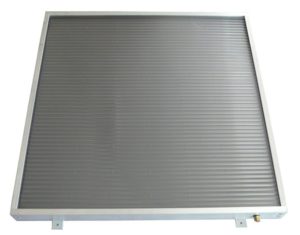 With global warming affecting huge areas of the earth, photovoltaic solar panels give provide us with an alternative energy source that is increasingly affordable, reliable, and good for the environment as well. These solar devices help us do our part in decreasing the amount of greenhouse gas emissions that we spew into the atmosphere. They also help to wean us away from our dependency on fossil fuels and the foreign governments from which we buy them.