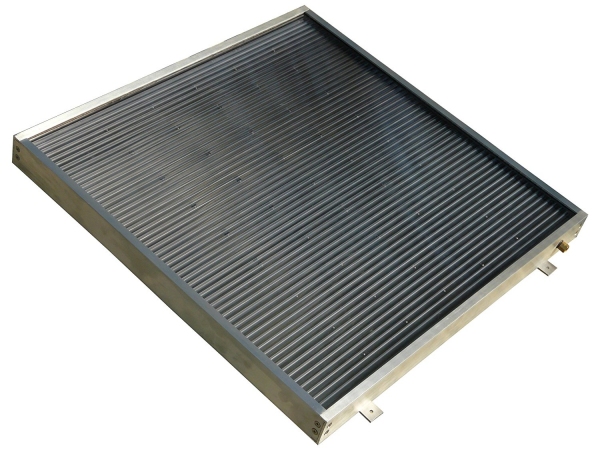 Solar hot water panels make use of the sun’s energy to heat water. The primary reason for installing them is to rid yourself of the utility bills that you’re paying to the gas or electric company.

Solar hot water panels have already become popular in countries such as France, Spain, and Italy. And they’re becoming more popular in the U.S. every year to the point where it’s not unusual to see them on roofs in certain parts of the country.

The typical solar hot water panel works is very simple in its operation. The photovoltaic cells in the hot water panel trap the heat of the sun. As the cells release the heat, the water is warmed.

Solar panels are best installed on the south (sun) side of a pitched roof. However, they can also be installed on a flat roof. You simply have to contain them in bracketed panels that provide the slope that the flat roof doesn’t.

Installing a hot water solar panel is probably the easiest and least expensive way that the average home owner can become involved with solar energy. It requires thousands of dollars less than installing a solar heating panels to heat up the house. And it has almost immediate payback benefits as it starts to save you money from the moment it’s installed and up and running.

A number of people have radiant floor heating in their homes. For these people, the hot water collected form the solar panels can be used to heat their radiant floors and panels, thus saving them even more money on their general home heating bills.

If you are a do it yourself person, you can actually find kits for solar hot water panels being sold. Installing the panels yourself can save you some serious installation costs. But, these days, you should have no problem finding professional solar panel installers to do the work for you as well.

Some states and communities, in an effort to encourage their citizens to become more energy conservative, offer tax credits to their residents. Check into this before purchasing your solar hot water panels – you may be able to spend considerably less out of pocket than you though.