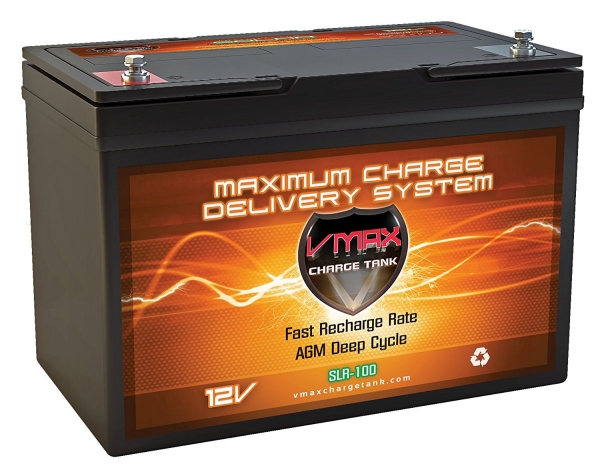 Nowadays, you can find signs of solar battery power in almost every city of the U.S. Many cities are actively encouraging their residents through bribery (i.e. tax breaks, etc) to in vest in solar powered solutions to their energy needs.

When consumer focus on solar energy, most of their focus tends to go toward solar panels. And, if you watch the news, most of their coverage also focuses on solar panels. But, just as important, are the solar batteries or solar power battery banks where power will typically be stored after it is collected from the sun.

When choosing a solar battery bank or storage system, the main thing that you want to know is the wattage capacity of the storage bank. And this will depend on your typical energy usage.

Therefore, the size of the solar battery bank you choose is directly related to the maximum output that your solar panels produce in a set number of hours. Typically, the capacity baseline is set as a day (i.e. 24 hours). If you are conservative, however, you might want to choose a longer baseline – maybe two days.

There are many factors that determine how long it takes to recharge a solar battery. The main factor, however, is the amount of direct sunlight hitting the solar panels. A solar panel collecting energy in bright sun will recharge solar power batteries in less time than a solar panel on a cloudy day.

One type of battery that some experts recommend for storing solar energy are the types of batteries used in the common golf cart. The thought is to pair up two 6 volt batteries to make one 12 volt battery. These batteries are ideally constructed to withstand deep discharge/recharge cycles every day as they are constantly in use. A solar battery has to have similar stamina to meet the needs of an average homeowner. 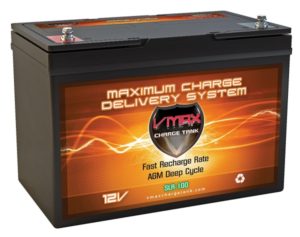 A solar battery capacity meter can show the state of the recharged battery at any time. Some are digital based which show a percentage charged, others are simple light based meters that change colors as the battery enters different stages of being recharged.

The solar battery that you buy today is much better than ones bought 25 or even 10 years ago.

There are basically two types of batteries for storage. One is the sealed version, such as the ones found in most cars these days. The advantage of them is that they don’t require maintenance and also don’t give off fumes. The other type is the flooded lead acid battery. This type usually lasts longer and is cheaper. The drawback, however is that they can give off fumes.