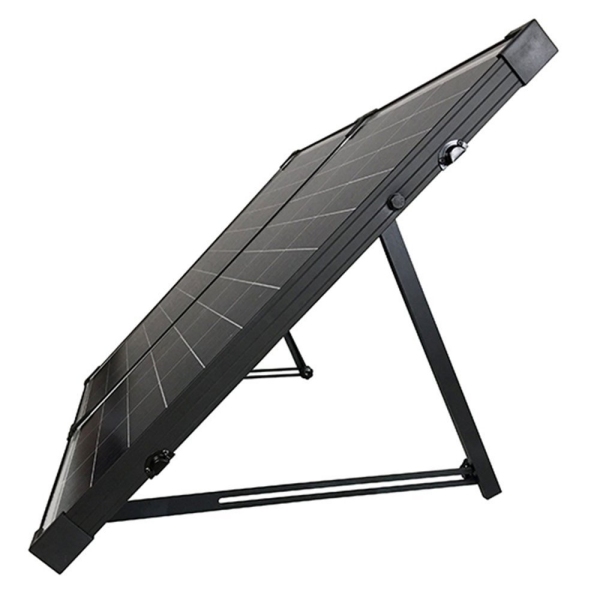 If you’re camping or involved in some other outdoor activity where you’ll be away from any of the traditional power sources for  a while, one of the portable solar power systems might be just what you need to get you through the day.

Portable solar power systems can be use for such mundane things such as recharging your cell phone or providing power for a small TV. 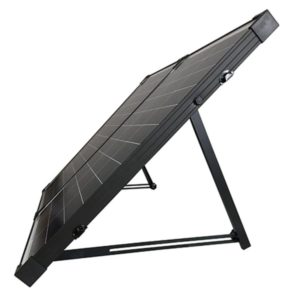 There are a wide variety of portable solar power systems and kits available.  There are flexible solar panels that come with it, and a variety of panels are offered so that you can choose the right one for yourself.  You may need the system for a laptop computer, lights or a small TV, and for each one there is a flexible solar panel of your choice. And as solar panel efficiency rates improve each year, you get more bang for the buck as the panels become more portable than ever.

Flexible solar panels ranging from 5 watts to 30 watts can be bought.  A panel consists of a power film, which can be rolled.  It is indeed very advanced technology, because it can be used for any product that needs to be charged. Even if the skies are cloudy and overcast it continues to power.  Battery clamps are included with the panels. Most portable solar power systems are simple, self-contained and need very little assembly.  The assembly is also simplified through the instructions. Face the solar panel towards the sun, as directly as possible.

There are bigger portable solar power systems which can be used for camping, backpacking, and hiking or for any emergency.  Even though these power packs are 20 watts and above, they are quite light. Notebook computers can be powered and these systems  can actually keep any small equipment charged all the time and still recharge the battery pack even in not so sunny weather.

As the panel has a reasonably high output your computer can be operated through it for a long period of time.  For some notebooks a power converter may be necessary.  A solar panel is included in this system and with it a complete re-charge system, so that the life of the battery is maximized.

There are many uses for a portable solar power system and because it’s so handy, it can be easily taken from one place to the other without any problems.  Pack it in your backpack, or in your car, in your suitcase or in your hand luggage. Just open the panel, face it directly to the sun and plug in your appliance and get working.